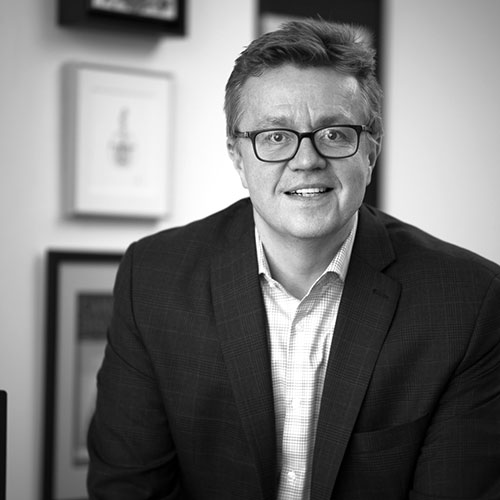 A preeminent translational oncologist whose work has fundamentally changed the way lung cancer is treated, in his research Dr. Jänne combines laboratory-based studies with translational research and clinical trials of novel therapeutic agents in patients with lung cancer. In 2004, he was the co-first author of a seminal study that identified somatic mutations in EGFR in non-small cell lung cancer (NSCLC) tumors and demonstrated their association with the efficacy of the EGFR tyrosine kinase inhibitor gefitinib.

Dr. Jänne received an MD and PhD from the University of Pennsylvania, and completed his internship and residency in medicine at Brigham and Women’s Hospital in Boston. In 2002, he earned a master’s degree in clinical investigation from Harvard University. He has received several awards for his research, including from Uniting Against Lung Cancer, American Lung Association, and the Bonnie J. Addario Lung Cancer Foundation. He is an elected member for the American Society of Clinical Investigation (2009), American Association of Physicians (2016), and the Finnish Academy of Science and Letters (2016). He is also the recipient of 2010 American Association of Cancer Research Richard and Hinda Rosenthal Memorial and Team Science awards, the 2018 Waun Ki Hong Award for Outstanding Achievement in Translational and Clinical Cancer Research, and the 2018 ESMO Translational Research Award. In 2017 Dr. Jänne was awarded an American Cancer Society Clinical Research Professorship.